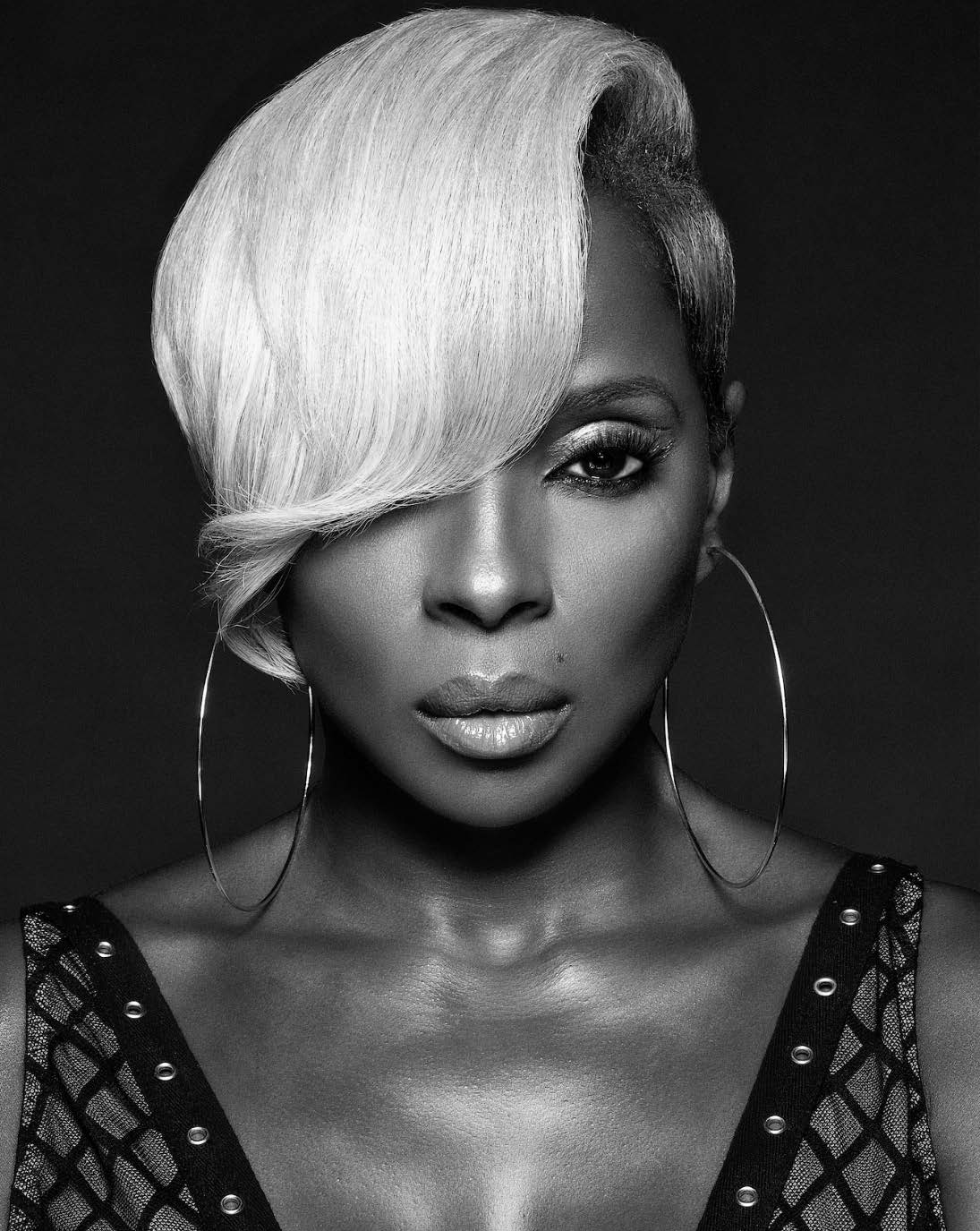 Iconic Grammy Award-winning singer, songwriter, Oscar-nominated actress, producer and philanthropist, Mary J. Blige is a figure of inspiration, transformation and empowerment making her one of the defining voices of the contemporary music era. With a track record of eight multi-platinum albums, worldwide sales of more than 50 million albums, nine Grammy Awards (plus a staggering 32 nominations), two Academy Award nominations, two Golden Globe nominations and a SAG nomination, among many other accolades, Mary J. has cemented herself as a global superstar.

Influenced at an early age by the music of Aretha Franklin, Chaka Khan and Gladys Knight, Mary J. brought her own gritty, urban-rooted style—fusing hip-hop, soul and honest, frank lyrics—to the forefront on her 1992 debut album, What’s the 411?. The multi-platinum set quickly spun off several hits, including two R&B number ones: You Remind Me and Real Love. Mary J. helped redefine R&B and began forging a unique niche for herself on the more personal second album, 1994’s My Life. She is known for her passionate, chart-topping hits like Be Without You, No More Drama and Family Affair all of which have made her a force in music.

Mary J. released her 14th studio album, Strength of a Woman, in 2017. The first single, Thick of It, held the number one spot on the Urban AC Chart for 16 consecutive weeks after its release. She also scored her latest number one single off this album with U + Me (Love Lesson).

In the summer of 2019, Mary J. was honored with the BET Lifetime Achievement award, and completed a U.S. summer tour with New York rapper, Nas. Most recently, she wrote and performed a new song for the celebrated documentary Belly of the Beast entitled, See What You’ve Done. The documentary, which was released in October 2020, uncovers illegal sterilizations in women’s prisons in the Department of Corrections in California and was filmed over a period of seven years.

On the acting side, Mary J. starred in the 2017 Netflix breakout film Mudbound, to which she received critical acclaim including two Academy Award nominations for Best Supporting Actress and Best Original Song. In 2019, She starred in the Netflix series, The Umbrella Academy. This past April, she voiced a role in the DreamWorks’ Trolls World Tour movie, and most recently starred in Paramount’s Body Cam. Mary J. dropped a new single entitled, Can’t Be Life, an original song for Body Cam that speaks candidly to the current times and is featured over the end credits of the film. She is currently starring in STARZ’s Power Book II: Ghost.

Mary J. launched her production company, Blue Butterfly, and signed a first-look TV deal with Lionsgate. She most recently Executive Produced Lifetime’s The Clark Sisters: First Ladies of Gospel. The biopic marked the highest-rated original movie for Lifetime since 2016. She has also entered the fashion and beauty realm with her jewelry line “Sister Love” with long-time friend Simone I. Smith and her “Love Me” lipstick line with MAC Cosmetics. In 2020, she launched her own wine collection, Sun Goddess Wines, in collaboration with the internationally prestigious Fantinel Winery.

Next up, Mary J. will star in the Aretha Franklin biopic, Respect, coming out in August 2021. She is also working on an untitled documentary celebrating the 25th anniversary of her famed album My Life. Not only will she be the subject of the documentary, reflecting on her nearly 30-year career within the music industry, but she will also serve as an Executive Producer through her own production company, Blue Butterfly. 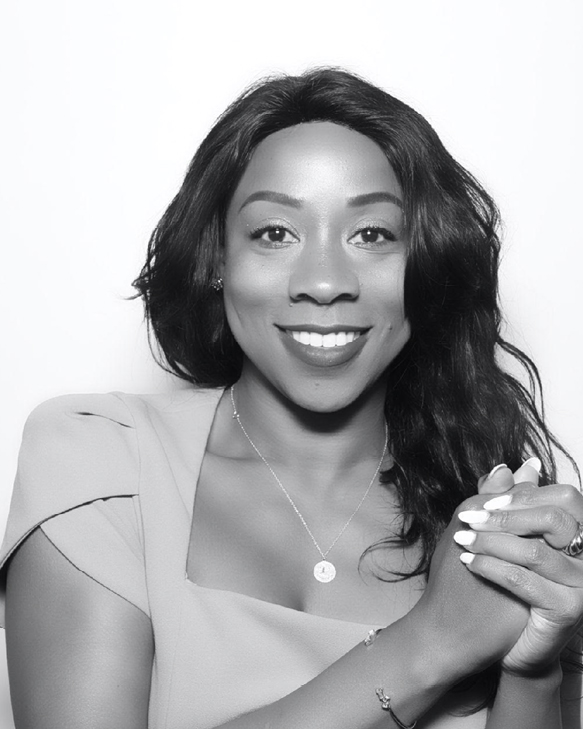 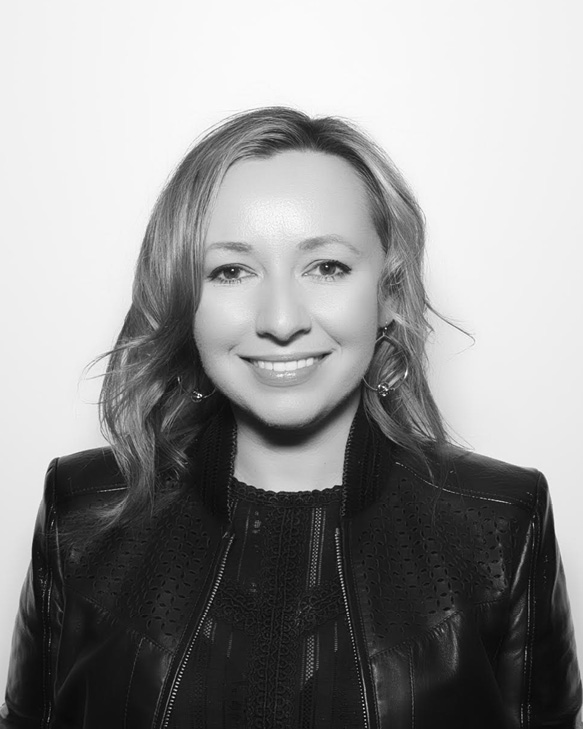 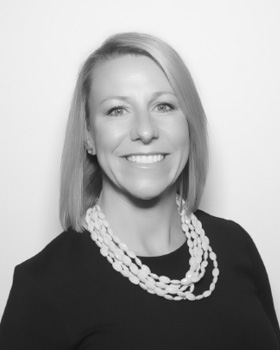 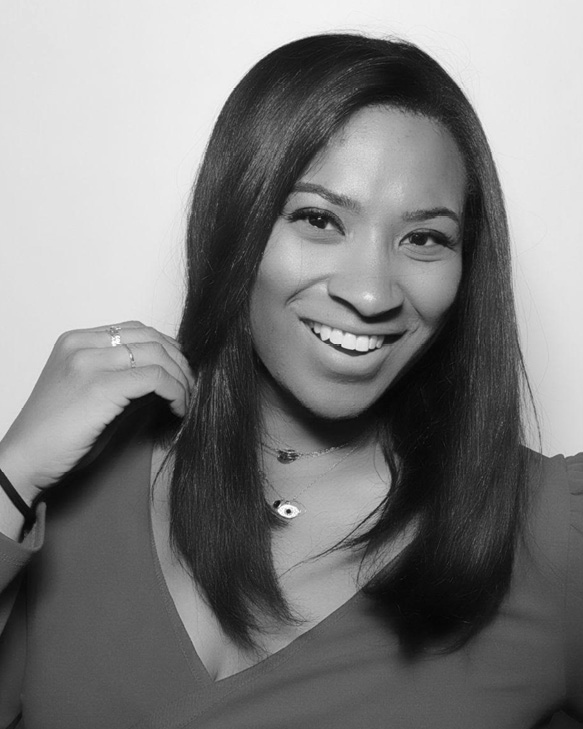 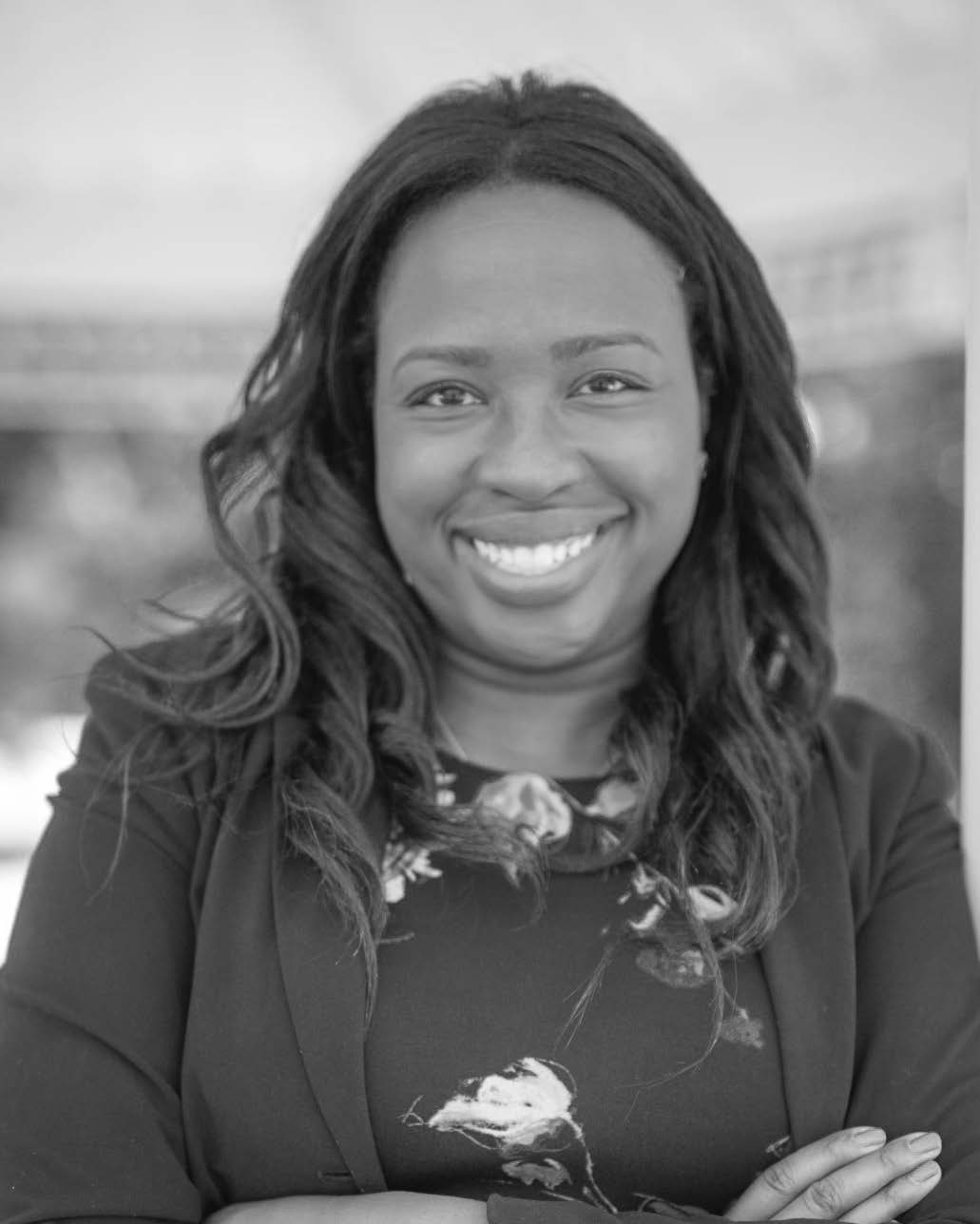 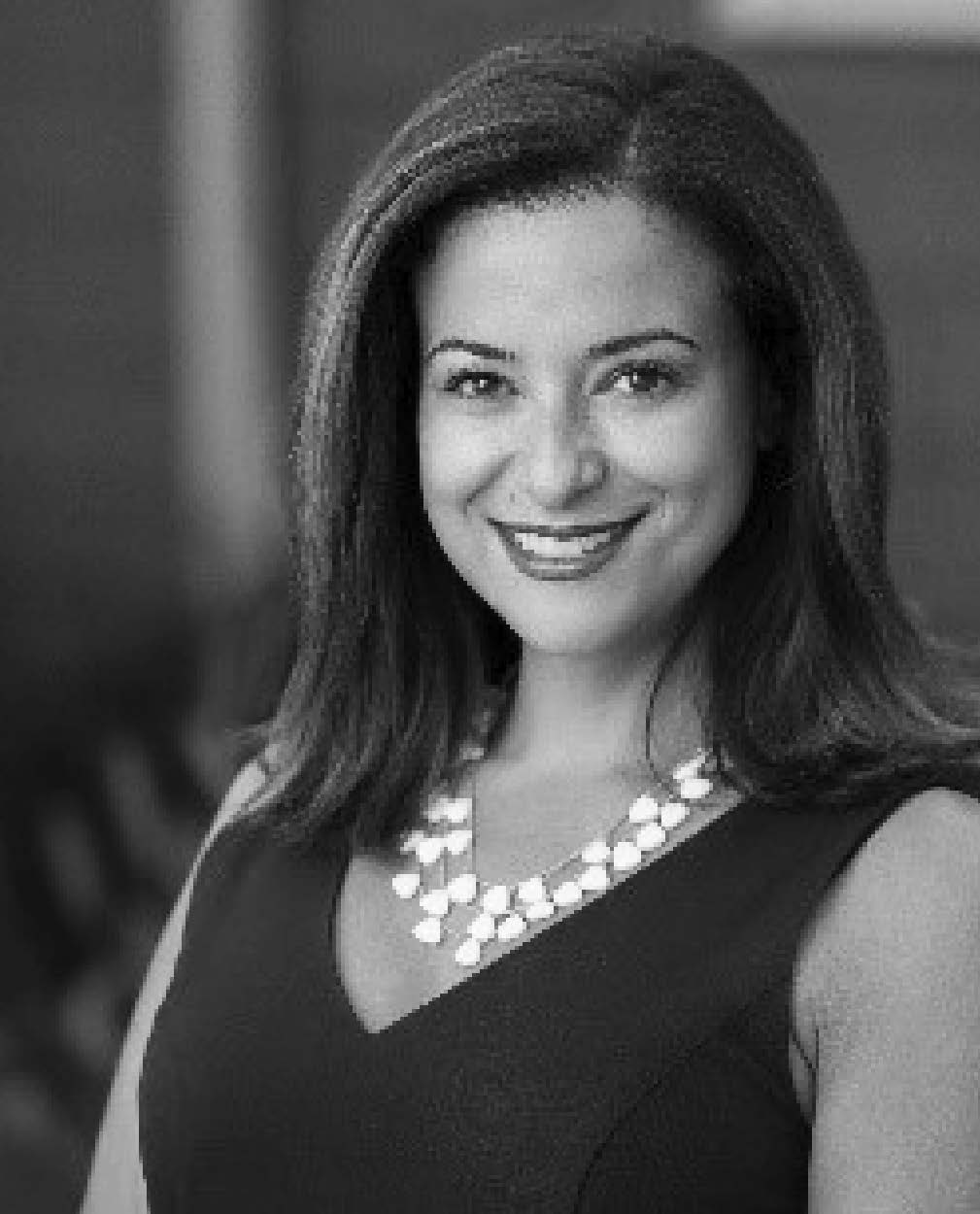 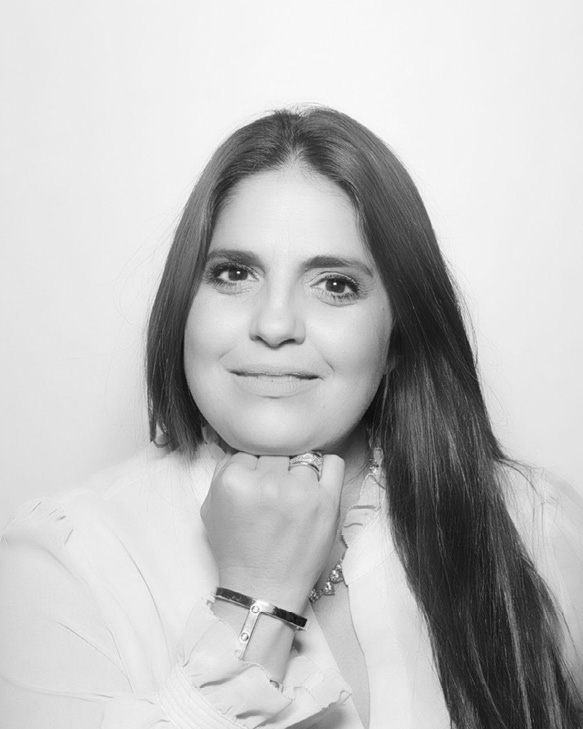